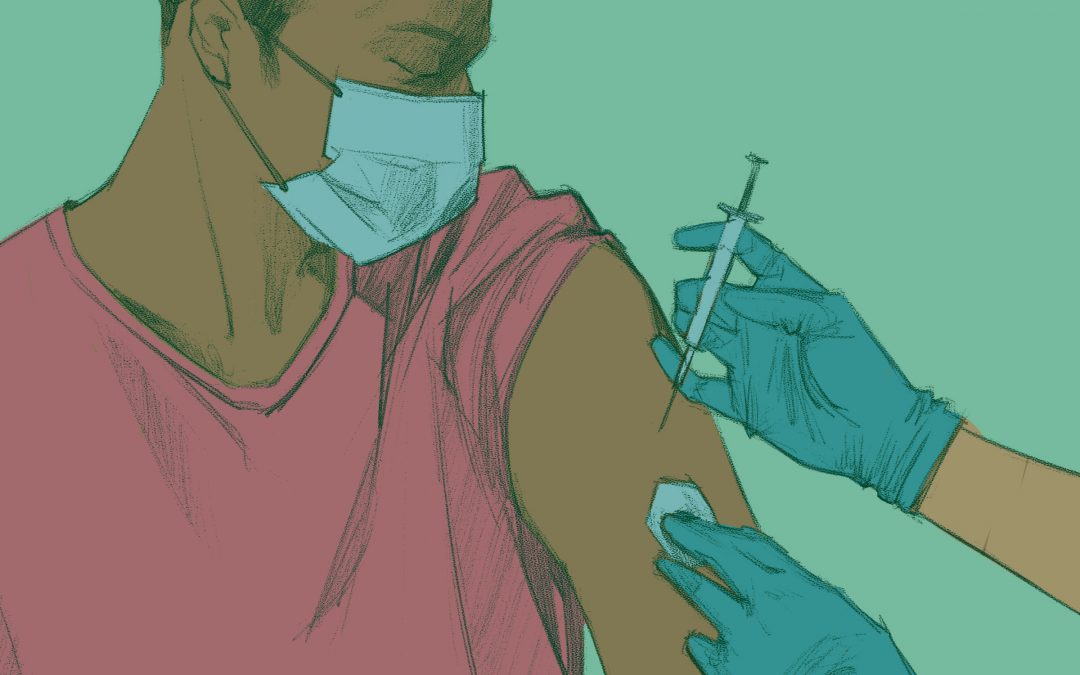 The entire world is abuzz with one thing right now: vaccination. With great publicity comes great controversy and that is exactly what has happened to the corona vaccines. Therefore, I’ll be separating facts from fiction in order to give you guys a much clearer picture of this entire vaccination scenario. In order to do that, I will be listing all the major approved vaccines available these days and discussing their efficacy, mechanism of action, dosage schedule, country of origin, potential side effects and much more.

The Pfizer-BioNTech vaccine is a US-based vaccine which has been approved for usage in 84 countries as of now. Anyone aged 16 or above is eligible for the Pfizer vaccine. With an efficacy of over 95%, it has one of the highest efficacy rates among covid vaccines. Moreover, the vaccine is 100% effective in preventing serious disease. It is a double dose vaccine with the two jabs separated by a space of 3 weeks. The Pfizer vaccine is one of the first vaccines to rely on the mRNA vaccine technology. As opposed to traditional vaccines which used either killed or attenuated forms of the microorganism, this vaccine injects a small part of the genetic code from the SARS CoV-2 virus to the host cells in the body, thereby giving them the instructions to produce spike proteins of the virus. These spikes then elicit an immune response from the host body which produces antibodies against them, hence giving the host immunity. This ingenious technology spares one the risk of contracting severe infection whilst simultaneously giving them effective immunity which makes this type of a vaccine very safe. The common side effects associated with the Pfizer vaccine are mostly mild to moderate, consisting of headache, fever, fatigue, myalgia and nausea which typically occur after the second dose and resolve within a week.

The Moderna vaccine is also a US-based vaccine which has been approved for usage in 45 countries as of now. The age of eligibility for the Moderna jab is 18 and upwards. The vaccine has an impressive efficacy of 94.1% at preventing contracting the virus and offers 100% protection against severe disease. Like the Pfizer vaccine, the Moderna vaccine is also double dose, with the two shots spaced between a period of 4 weeks. The underlying mechanism of the Modera shot is also similar to the Pfizer vaccine as it utilizes the mRNA technology as well. Therefore, the immunity-granting process is identical to the Pfizer vaccine. The common side effects experienced by those inoculated by the Moderna vaccine consist of fatigue, headache, chills, fever, myalgia and pain at the site of injection. However, these side effects are temporary and usually resolve within a week.

The Johnson & Johnson vaccine is the third US based vaccine available. This vaccine is approved for usage in 41 countries as of now and is pretty different in comparison from the previous two vaccines discussed.. The vaccine has an okay-ish 66% efficacy when it comes to preventing contracting the virus and offers a strong 86% protection against severe disease. Unlike the previous vaccines, this one is a single dose without any booster. The eligibility criteria for this vaccine is ages 18 and above. The J&J vaccine also uses a notably different mechanism of action. This is a carrier vaccine which uses an innocuous adenovirus as a shell to contain the genetic code for the spike proteins. When this vaccine is injected, an immune response is triggered in the host’s body against the genetic code which leads to the production of antibodies. When it comes to side effects, the J&J vaccine is a bit controversial since in early April 2021, a tiny fraction of people who got the vaccine developed thrombotic complications within a week or two of receiving it, with one of them dying as a result. This led to the FDA temporarily pausing the vaccine, but that pause was uplifted three weeks later since there wasn’t enough data to establish a significant correlation between the two events. Other than that, the common side effects include headache, nausea, fever, chills, fatigue and myalgias which are not too worrisome.

The Oxford-AstraZeneca vaccine is a UK based vaccine which is not available in the US as of yet, but it has taken the rest of the world by storm with its approval in close to a 100 countries. The vaccine has an efficacy of almost 76% when it comes to preventing covid infections and offers almost 100% protection against severe disease. The Oxford vaccine is a double-dose vaccine with the two shots spaced 4 to 12 weeks apart for people aged 18 and above. This vaccine is also a carrier vaccine which uses a modified version of the adenovirus and works similarly to the Johnson & Johnson vaccine. In the side-effect department, the Oxford vaccine is also fairly controversial. Based on a study of over 190 million vaccine doses that have been administered, 182 cases of thromboembolic events of thrombocytopenia have been identified so far. This puts the risk of a patient experiencing a thromboembolic event post-vaccination at less than 0.0001%. The more common side effects include tenderness, headache, itching and fatigue which normally resolve in two to three days.

The Sputnik V is a Russian vaccine which has been approved for usage by 18 year olds and over in 65 countries as of now. With an efficacy rate of 91.6%, it is the only non-US vaccine to have an efficacy of over 90%. Not only that, the vaccine also offers complete protection against severe disease. The Sputnik V is also a double-dose vaccine with the second jab scheduled 3 weeks later. Interestingly, unlike the other double-dose vaccines available, the Sputnik V uses a different variant of the adenovirus for each dose, making it a hybrid vaccine. This clever technique aims to lower the possibility of the body developing antibodies against the adenovirus after the first dose, which could make the second dose ineffective. Since it uses a weakened adenovirus as a carrier, the underlying mechanism of action for granting immunization is similar to other carrier vaccines like the Johnson & Johnson and AstraZeneca vaccines. The common side effects of this vaccine are mostly mild, including headache, fatigue and myalgia. However, despite such promising data, the Sputnik V is not free of controversy. The critics of the vaccine have voiced their concern over the unseemly haste, corner cutting, and an absence of transparency associated with it.

The Sinopharm (Beijing) vaccine is the only Chinese vaccine on our list, and for good reason. The Sinopharm vaccine is, by far, the most successful and popular of all the Chinese vaccines. Not to be confused with the Wuhan variant of this vaccine, the Sinopharm (Beijing) has been approved for usage in over 40 countries, more than any other Chinese vaccine. The age of eligibility for this vaccine is 18 and above. China claims that the efficacy of the Sinopharm vaccine is around 79% and that it provides complete protection against severe disease. Like many other covid vaccines, this is also a double-dose vaccine with the second shot to be administered around 3 weeks after the first one. The way this vaccine works differs significantly when compared to the other vaccines available as it is developed in a more conventional way. The Sinopharm vaccine utilizes an inactivated (killed) form of the coronavirus and exposes it to the host’s immune system so that it can produce antibodies against it without risking serious disease. The side effects associated with this jab are mostly very mild, such as headache, fever, myalgia and fatigue which normally resolve within a week.

With this, this discussion draws to an end. I sincerely hope that this evaluation of the various available vaccines offers valuable insight and helps you make a more educated and informed decision. Remember that the important thing is to get vaccinated as soon as possible wherever you live. The World Health Organization (WHO) recommends no vaccine over any other and stresses that any sort of vaccination is better than no vaccination at all. So let’s be responsible citizens of this world and hasten the vaccination process!