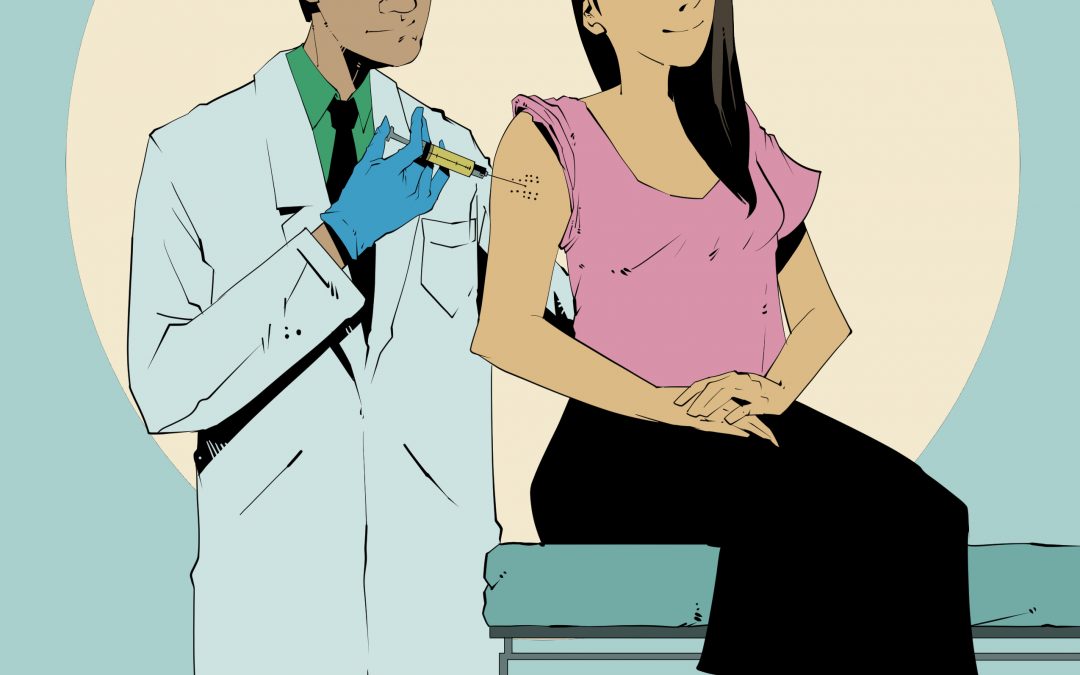 “Medicine is a science of uncertainty and an art of probability.’’

Sir William Osler, M.D, arguably one of the most influential physicians of all time, certainly had a way with words, and in his poetic eloquence, he delineated what medicine meant to him. Keeping the keywords ‘science’ and ‘art’ in mind, a certain branch of regenerative medicine, Prolotherapy, convincingly nods along with what Dr. Osler had to say.

As of late, Prolotherapy seems to be the talk of the town when it comes to musculoskeletal sciences. Various medical conditions which were once deemed as ‘only curable by surgery’ might have a less-intimidating, yet just as effective alternative in the form of Prolotherapy. Giants in the field of regenerative medicine, like Dr. George Hackett, Dr. Gustav Hemwall and Dr. Ross Hauser have sworn by the technique and how it helped them ease the misery of thousands of patients. Sounds too good to be true, no? While it may be too early to hail Prolotherapy as the panacea for musculoskeletal pains, with such an interesting climate surrounding it, we feel compelled to talk about the ‘art’ of this ‘science’.

Having strong Latin roots, the word ‘prolotherapy’ is a fairly new concoction, being introduced to the world only as recently as the 20th century. This technique was previously known as ‘sclerotherapy’ in the 1930s, but it was soon established that the term was a misnomer since the technique did not cause scarring. It was only in 1956 when George S. Hackett, M.D did a little research and coined the term we know today, applying the Latin word ‘proli’ (meaning to proliferate) as a prefix. In recent years, ‘Regenerative Injection Therapy’ has also been used synonymously with Prolotherapy.

How does it work exactly?

Prolotherapy is a procedure in which a natural irritant is injected into the soft tissues that need medical attention using a thin, fine needle. It works by causing a temporary, low grade inflammation at the site of injection, which in turn activates fibroblasts in that area. The activation of fibroblasts synthesizes precursors to mature collagen and thus reinforces the connective tissues. There is significant clinical literature which suggests that the exposure of fibroblasts to growth factors galvanises the deposition of collagen and the production of new cells. The inflammatory process creates secondary growth factor elevation. This inflammatory stimulus of Prolotherapy raises the level of growth factors to resume or even initiate a new connective tissue repair sequence.

How is the technique applied?

One of the most important bases for successful treatment is the precise identification of the area to be treated. An experienced prolotherapist will meticulously examine the patient and narrow down his presenting complaint of pain to precise ‘trigger points’. Once the area has been identified, the solution to be injected is prepared in accordance with the pain and problem of the patient. The most commonly used preparation consists of using dextrose as the primary proliferant, along with a local anesthetic (such as procaine or lidocaine), that is injected into and around the entire area of interest. Prolotherapy treatment sessions are usually scheduled fortnightly or monthly for around 3 to 6 months for significant improvement to be observed.

Who could benefit from Prolotherapy?

If a person suffers from any of the following disorders, Prolotherapy might just be the fix for them:

The doctors at Caring Medical Clinics (USA) published a noteworthy research in July 2016 titled: A Systematic Review of Dextrose Prolotherapy for Chronic Musculoskeletal Pain. In the light of substantial clinical evidence, they concluded that Prolotherapy is significantly efficacious and should be strongly considered as a treatment option for pain and dysfunction associated with chronic musculoskeletal conditions.

What are the side effects?

For a treatment option that sounds so chimerical, one would naturally wonder about the side-effects of such a procedure. You will be amazed to learn that there are NO major side effects associated with Prolotherapy. Since the local anesthetics (procaine/lidocaine) are used in very minuscule quantities, they not only help in easing the pain right after the injection is given but also carry no adverse effects. Any pain that results from receiving Prolotherapy injections is temporary and can be easily treated with mild pain-killers. Theoretical adverse effects of Prolotherapy include lightheadedness, allergic reactions to the agent being used, bruising, infection, or in the worst case; nerve damage if the doctor is not skilled enough.

The opponents of Prolotherapy claim that the research that is currently available is insufficient to reach concrete conclusions. It is worth noting that an investigative research conducted in the year 2004 by Yelland MJ and his fellows showed that the effectiveness of Prolotherapy was barely statistically significant. However, more recent studies (with higher quality research methodologies) are putting forward evidence which suggests otherwise. With its efficacy in dispute, you may undergo treatment, only to have your condition only marginally improved. Additionally, you will find  that prolotherapy sessions are cost-prohibitive. According to Caring Medical Clinics (USA), a treatment session can cost anywhere from $400 to $1400 depending on the region to be treated and the severity of the problem. With a hefty price tag, Prolotherapy surely raises concerns for the financially strained. There is also a lack of skilled prolotherapists in the medical world, making it difficult to find someone to perform this treatment. Prolotherapy is a developing field and it might be well into the future when trained and experienced doctors in this field will be easily accessible. .

Skilled doctors trained in this art are, unfortunately, scarce and there is a dire need of more training and research in this hugely promising department. With more and more clinical literature confirming its relevance and efficacy in treating the commonest of musculoskeletal disorders around the world, Prolotherapy is adamant about proving itself to be a strong, viable contender. In spite of the controversy that surrounds it, Prolotherapy has been around for almost 80 years and is now sauntering into the future with a confident strut!