The Case for Universal Health Care 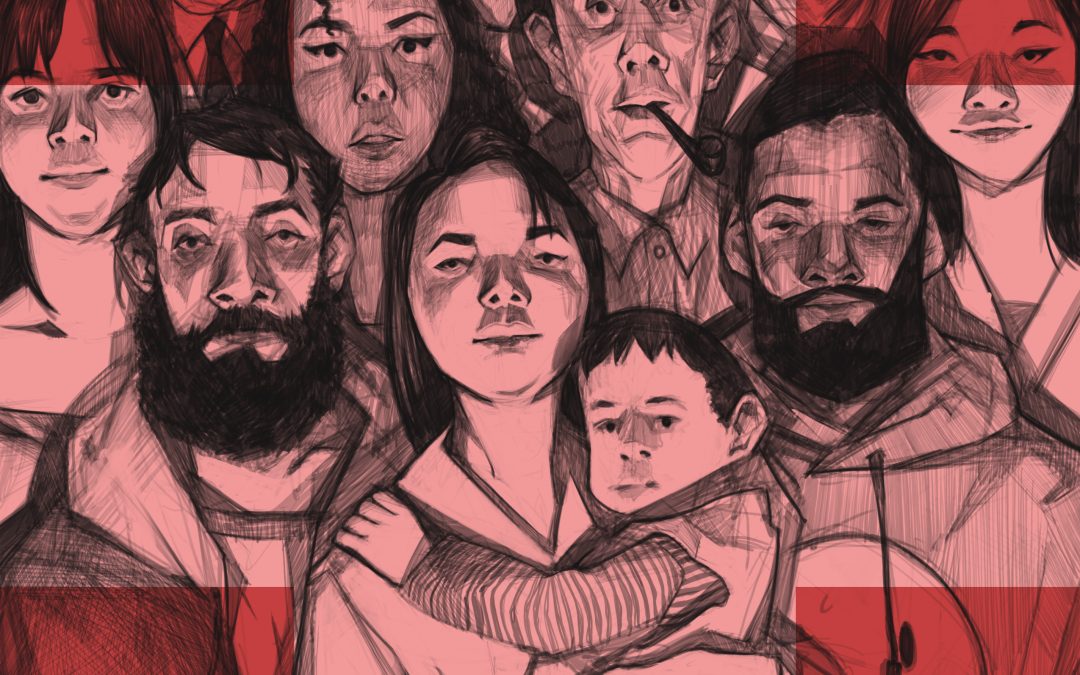 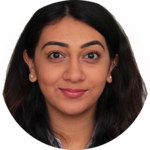 Growing up in the UK, I was very fortunate to have access to a tax-funded public health care system – the National Health Service (NHS). I never realized how much of a luxury it was until starting medical school and hearing my American friends talk about co-pays, deductibles and insurance plans. These were concepts completely foreign to me. Now, while exploring a path to residency in the US, I realize the importance of Universal Health Care and how it is something pivotal to fight for as healthcare professionals.

The World Health Organization (WHO) defines Universal Health Coverage to exist ‘when all people receive the quality health services they need without suffering financial hardship.’ The NHS was founded on the same principles of a health service that is based on clinical need and not one’s ability to pay.

The biggest argument for a publicly funded system is to ensure equality for all. In 2018, around 8.5% of Americans did not have health insurance at any point during the year [1]. That is almost 28 million Americans that did not have access to a primary care physician, vaccinations and other screening and who would’ve delayed getting emergency medical care.

As future health care professionals, this should shake us to the core. If almost 1 in 10 people do not have access to basic health care, the burden on society and eventually on healthcare systems, becomes too great. As part of the Hippocratic oath, we pledged to provide care regardless of race, gender or financial abilities. A sign of a contemporary society is one where all citizens are treated equally, and if we have laws to prevent prejudice in employment – why can’t we extend the same principle to healthcare?

If you have a chronic condition or know someone who does, you probably have an insight into the many medical bills that might add up to manage your health. For example, let’s take Diabetes Mellitus, that affects around 9% of the worldwide population. After diagnosis, follow-up testing to check blood glucose levels and the ever-increasing costs of medication and insulin are lifelong expenses. Without insurance, one vial of insulin can cost around $275[2]. There have been many cases in the media recently of those unable to afford their medication and ending up in the Emergency Room with serious complications.

Advances in medicine mean we also have a growing elderly population. With increasing age comes increased disease burden. In the United States, basic healthcare needs for the elderly are covered through the Medicare program, but most elderly patients have complicated conditions that require specialist treatment which may not always be covered.

Having a health care system funded by government policies forces hospitals and providers to deliver healthcare services at the same prices to all and keeps medicine as a non profit business. It goes back to the fundamental principle of everyone having access to basic healthcare.

The opposing argument to this may be that a publicly funded system does not allow for greater advances in medical technology. Although this may be true for many modern treatments and breakthroughs in medical fields, the bare bones of medicine such as ER visits and routine health maintenance can be standardized to ensure accessibility for all.

Trying to take the doctor hat off and think as an economist, there are also a lot of financial benefits to the government implementing universal health coverage. In 2018, health care cost 17.8% of GDP in the United States[3]. Comparing that to other developed countries, UK costs were 9.8% and in Canada around 11%. The data consistently shows that even though there isn’t a publicly funded system, the US is consistently spending more on healthcare than its neighbors.

Whether that is due to decreased public health spending, limited access to vaccinations and preventative care measures or simply costs of services in a private health care system, the data is clear. Publicly funded systems have better health outcomes which leads to healthier workers and a stronger economy.

Finally, the point most relevant to us as future physicians – patient administration. With universal health coverage, there is (usually) only one government agency to deal with. Doctors can prioritize diagnosing and treating patients and spend less time in insurance paperwork. For example, U.S. doctors spend four times as much as Canadians dealing with insurance companies [4]. As doctors, we signed up to practice medicine. Most of us don’t enjoy or are very good at the administrative sides of things. A public health care system can be a more efficient way of practicing medicine.

Implementing a system for universal health coverage is a complex and challenging task, but it is not impossible. Multiple studies have proven that a health care system under government regulation has better outcomes for patients. While it is nowhere near a perfect system, taking even a small step towards it will make us a more equal and healthier society.