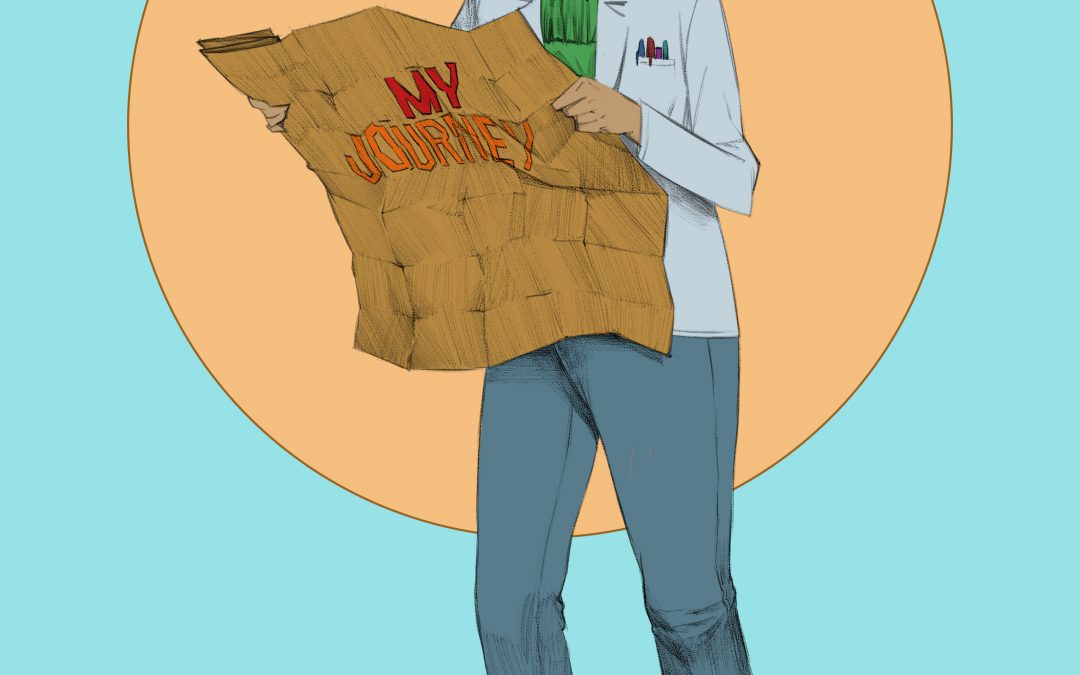 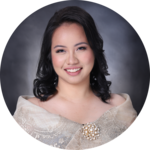 I graduated from medical school and it seemed to me that I had been frozen in time. I moved back to my hometown after four years away to find my friends engaged and married, many had bought their own homes, almost everyone had been promoted, many had one, two, or even three children. And what did I have? A really, really expensive piece of paper and an even longer road ahead.

Then, the pandemic hit. Exams cancelled. Eligibility periods extended. Nothing was certain and everything was out of my hands and control, so I cried and struggled, everyone’s pasture seemed greener to me, while I sat at home with books and lectures still open, and that really expensive piece of paper? It mocked me from a high shelf. I sound bitter, don’t I? In those moments, I was. I was bitter, angry and annoyed and for a long time, it felt like I had nothing. Then I realized that it wasn’t my situation that was wrong, it was my perspective.

#1: Comparison is the thief of joy.

A few weeks ago, I was at the wedding of a college friend and classmate. As I expected, I was the only one in our small group of college friends that was still single, unmarried, without kids, and living with my parents. Truth be told, I felt awful – almost embarrassed – about the “life updates” they had asked for. Every question was met with “Oh, no, not yet.” or “Oh, no, I’m still studying for licensure.” or “Yes, hopefully.” I felt myself getting smaller and smaller as the conversation shifted from careers to families and homeowner problems, problems I could not relate to and did not have. I was nearly done shrinking into nothing when one of my friends asked me about my favorite part about my four years abroad and they said “I don’t think I’ll ever have a chance to travel like that ever again.” Maybe an offhand remark to them, but it allowed me to catch myself. Because while they were settling into homes and parenthood, I was on the adventure of a lifetime. I had looked at them and wondered, when will it be my turn? And I had forgotten that in doing so I discredited and devalued all that I had done and am doing right now.

#2: We do not know the battles that others fight.

On the flip side, when I looked to the lives of others and saw them bathed in gold, I never considered that their lives were not perfect; but it’s important to remember that none of ours really are. The elaborate post-graduate life that I show the world is a superficial happiness compared to the difficulties I have faced these last months throughout the pandemic and in preparation for the USMLE. Do I show others when I’m crying? Do I share with them the depths of my despair? Absolutely not. So I believe the same goes for my friends, the new homeowners and parents who happily pose in front of their new homes with their new children. As much as I don’t share my breakdowns, I am sure I am also not privy to the 3am wake-ups with their colicky baby, the leaky faucets and boilers that plague new homeowners or the arguments between partners. Remembering that we only ever share the good keeps me grounded and allows me to continue to appreciate where I am in my own life, despite the difficulties, because I know that many of these daily battles are suffered in silence. And I’m prompted to think that maybe we should be brave enough to ask for help every once in a while.

#3: Progress does not look the same for everyone.

I used to want to punch anyone that said ‘It’ll happen for you when it’s the right time,’ especially after a failure, a challenge or a situation that did not go my way. Oftentimes when we are faced with a failure or setback, our first instinct is to think ‘but I’m going to be so behind now,’ and as we watch those around us achieving what we wanted to achieve before us, the salt gets rubbed into the wounds created by our self-doubt, fears and our deepest insecurities. I did not get my MD via the “traditional route.” And I’m the girl that has always got to take the long road, for some reason (and when I say long road, I mean that it seems like every setback I could have imagined came to fruition), but at every milestone when I take a moment and look back, whether I traveled in inches or miles, I always ended up exactly where I belonged.

#4: Constant comparison is the soil in which resentment and anger take root and grow.

When I failed Step 1 in March, I asked ‘but why me?’ When I was told that Step 2CS would be suspended indefinitely and that I did not qualify for any of the pathways that allowed waiving it as a requirement for certification, effectively rendering me ineligible for Match for a minimum of two years, I asked again, but why me? I saw friends celebrating their match, other friends beginning their second year of residency and I asked ‘when will it be my turn?’ But instead of fueling my dreams, the thoughts fueled my anger and it became difficult for me to bear, especially considering how many of the circumstances were out of my control. I decided then, as I now decide each day, that being angry and hateful is more exhausting than being disciplined and driven. I would rather be burned out from trying than burning up with resentment; and so, I resolve each day to shake off the anger and begin anew.

#5: Our road may be longer but that doesn’t mean the journey isn’t sweet!

Though nothing I had planned happened for me this year, I have to say that my journey hasn’t been without its blessings. I am healthy and still able to continue to study, thanks to the support of my family. For the first time in four years, I celebrated Thanksgiving, Christmas with my family and all of our birthdays with my favorite ice cream cake. I have been able to rekindle past friendships and reconnect with old friends who may have not had the time otherwise, had we not been relegated to an online existence since the start of the pandemic. And in taking the long road, I have had the chance to experiment and try new things, editing and writing, working on a stationery blog and Instagram and trading postcards and writing letters to friends and strangers around the world. The long road has allowed me to partake in so many opportunities that continue to help me grow both as a physician and human in this brave, new world.

I may not be dating or in a serious relationship, I don’t see myself having kids just yet and I am still very much living in my childhood home with my parents for the foreseeable future. And some days, it makes me feel absolutely terrible. But one day when the studying became too overwhelming, I decided to clean off a shelf. I came across my yearbook entry from 2006, the year I graduated 8th grade. We were asked to answer a series of questions and the page I flipped to asked us “Where do you see yourself in ten years?” and I wrote:

While I may not be where everyone else is, at least I know that I am exactly where I want to be. And the long road didn’t look so bad anymore.